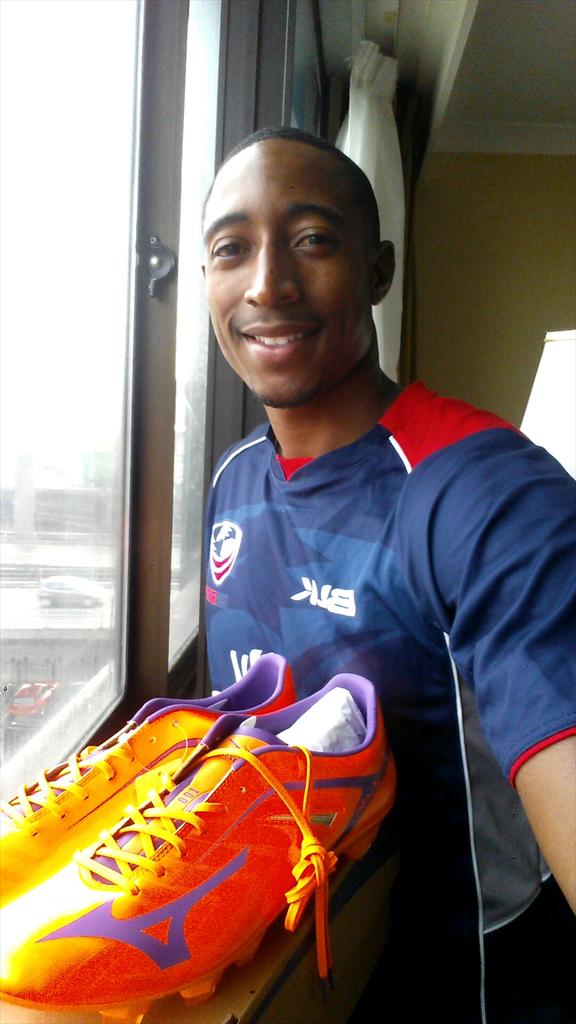 Danny Barrett scored in two tries while Carlin Isles and Perry Baker obtained single goals each. As a result the Eagles team was able to rout the Argentina team easily. It ended in a defeat for the Argentina team with a final score of 28-0. The performance of Argentina in the final match was an unexpected one as they were able to defeat the defending champions to move to the finals. The hosts on the other hand, beat the Fijis to move to the semi finals with a score of 19-7. The current series leaders, the South African team were also ousted by Argentina to reach the semi finals. It is proof that the team had worked hard through the final game results did not showcase a fight to the finish.
END_OF_DOCUMENT_TOKEN_TO_BE_REPLACED