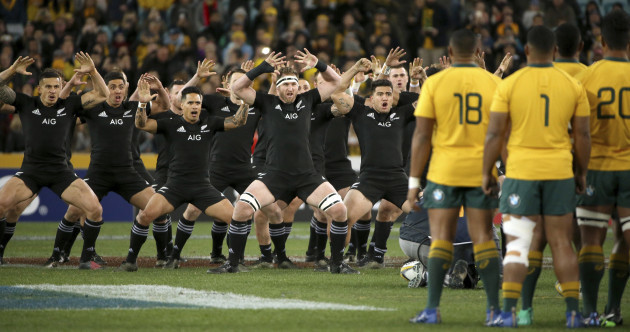 The pressure that the Lions were able to impose the All Blacks in June and July under in their drawn series would offer hope for the Springboks and Wallabies and were not the proud nations of rugby at such a low ebb. END_OF_DOCUMENT_TOKEN_TO_BE_REPLACED

At half time, the Eddie Jones side was in the lead after three penalties by Owen Farrell and a conversion from penalty try blessed them with a nine point advantage as Facundo Isa barged over just before the game went on break. END_OF_DOCUMENT_TOKEN_TO_BE_REPLACED