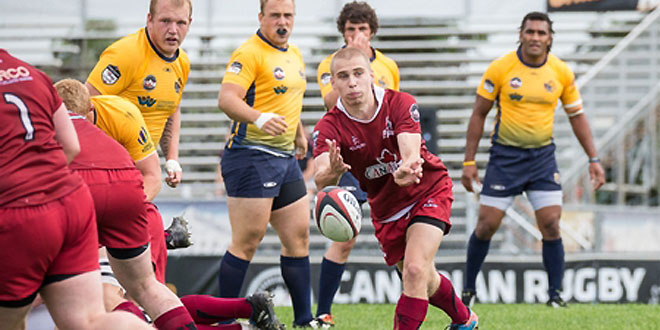 In the 50th minute however, a try from Medrano was on point to put Argentina ahead of their opponents. Medrano grabbed and touched down a grubber-kick sent in by Miotti to score the try.

In the 62nd minute of the game, McRoriea 28-year-old scrumhalf born in Hong Kong hit another penalty kick.

Tuclet, who came into the game as a substitute in the second half for Argentina, scored a try in the 67th minute to boost their lead to 17-6. During the last season, Tuclet had made an appearance for Argentina’s Super Rugby Jaguares.

With five minutes remaining on the clock, Miotti added another penalty-kick to further strengthen Argentina’s lead, push the score to 20-6, and end the scoring.

Speaking of the match played in frigid, snowy weather, Alutaro Bavaro, the captain of the Argentina Rugby team said:

“The team was very excited.”