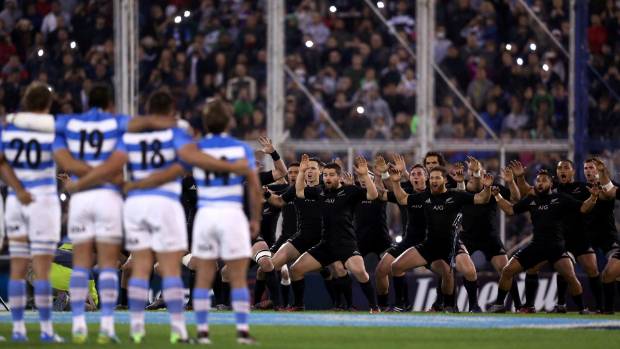 “The key thing for us is they will be able to buy them from the TSB Showplace, not Taranaki Rugby because we can’t sell the tickets here,” commercial manager Geoff Hitchcock said.

“That’s the biggest change because they could have in the past.” he added.

This would be the first time a Rugby Championship match is played at the stadium and Michael Collins, Taranaki Rugby chief executive is of the belief that the tickets to the test game will sell out quite quickly.

Also, four of Taranaki players namely Scott, Beauden and Jordie Barrett as well as WaisakeNaholo might be potential candidates for the September game.

Collins hopes that the three Barrett boys can run out on their home ground in the black jersey. He also knows for sure that a lot of fans would not want to miss out on the match that could end up being a historic one.